For the winter long, I’ve been waiting until this moment. The end of February, almost March, when the temperatures are getting higher, and almost no chances of frost in the night, it’s time to start the garden for this season. As you can see in the graph below, for the last couple of weeks, the average temperature has been climbing steadily, and I deem it’s time to put in some tomatoes for a big harvest this year. 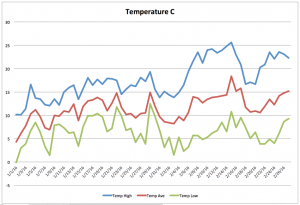 This Sunday morning, there was time for some garden therapy, with lots of preparation before we can plant. For month, we have been recycling coffee filters, egg shells, fruit and vegetable scraps from the kitchen in the Composting bin 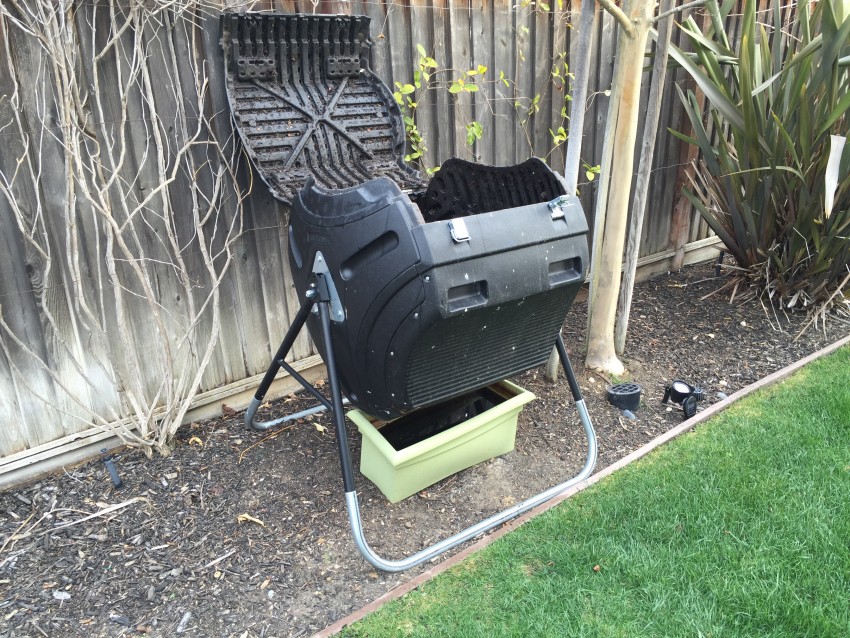 Last summer I even bought a bunch of worms

for better composting. For the last couple of weeks, we have not added any more scraps, since we really needed to get the compost ready for the planting in spring. The worms have been multiplying to a large numbers I even think I can start a worm farm now.

So, the potting mix I’ve used last year, can be re-used in a mix with this years compost and some new potting mix. This way we get a potent mix to grow our veggies in this year, and don’t have to buy that much new potting mix. 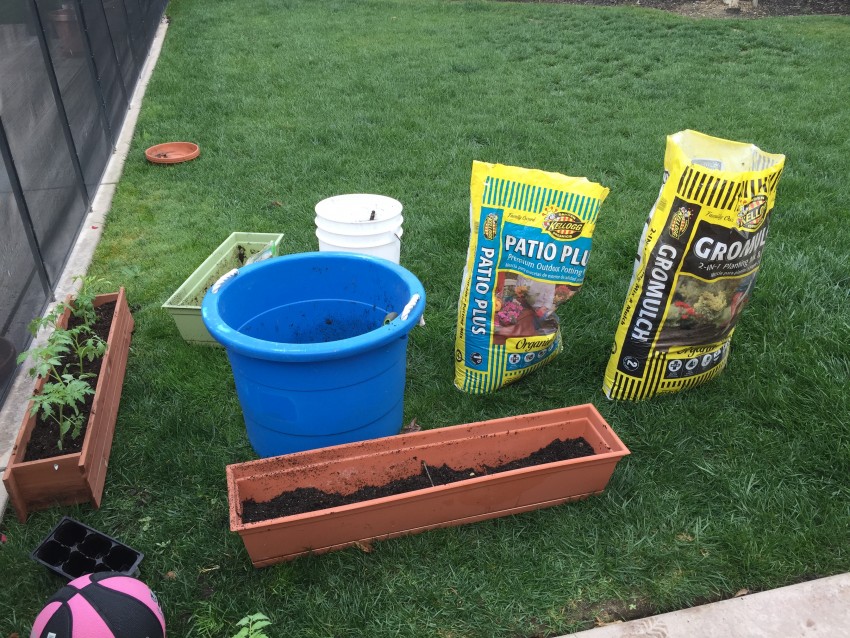 And with some newly bought, fresh cherry tomato pack and a mild chili pepper variety pack at the Home Depot, we have a good start in the garden for an early harvest. 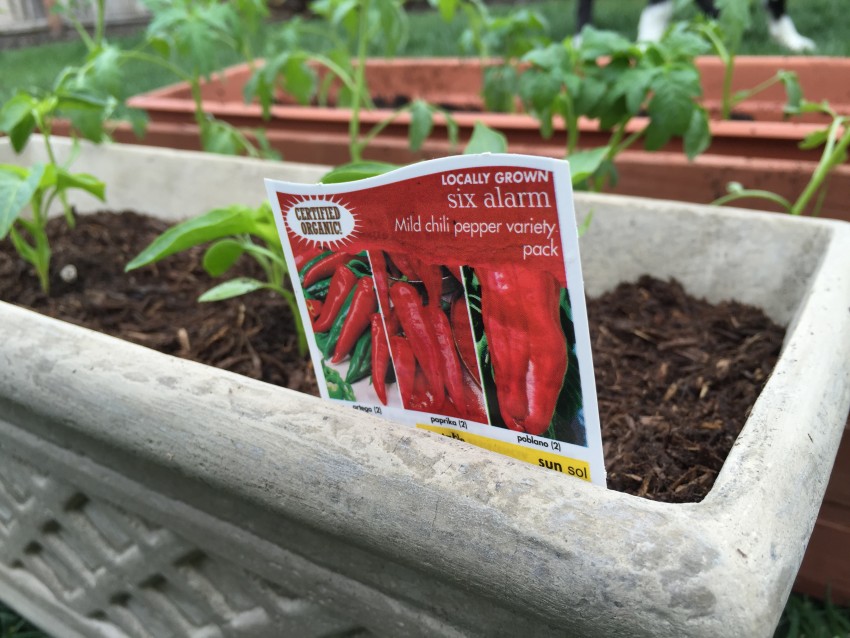 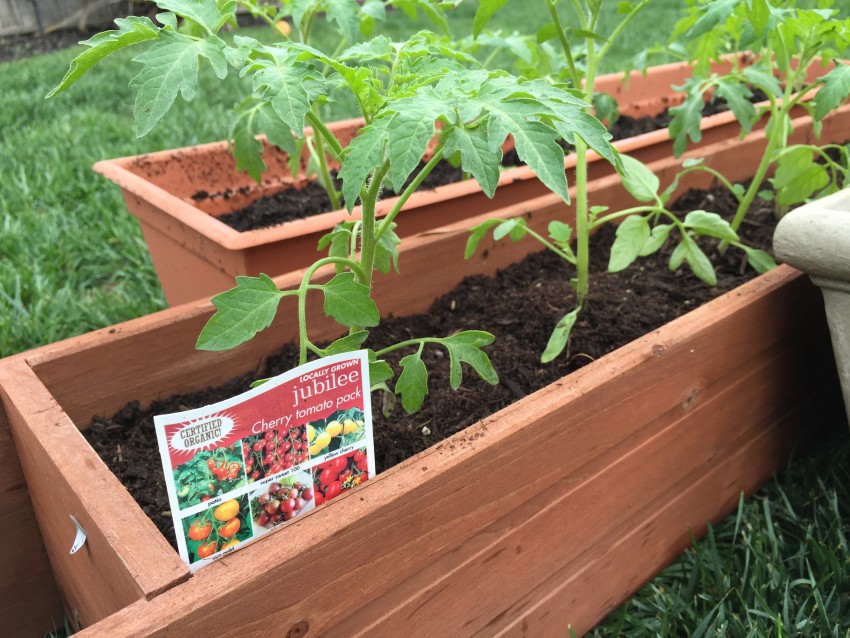 And for a later harvest, we have planted seeds in the little mini greenhouses. This was, we will get a wave of fruit & vegetables throughout the summer. In the greenhouses, we have organic heirloom tomatoes, Cherokee Purple to be exact, and organic beefsteak tomatoes. To get enough bees coming to visit the garden, we also started with around 12 sunflower seeds, from two different kinds; the Mammoth Sunflower and the Solar Eclipse. 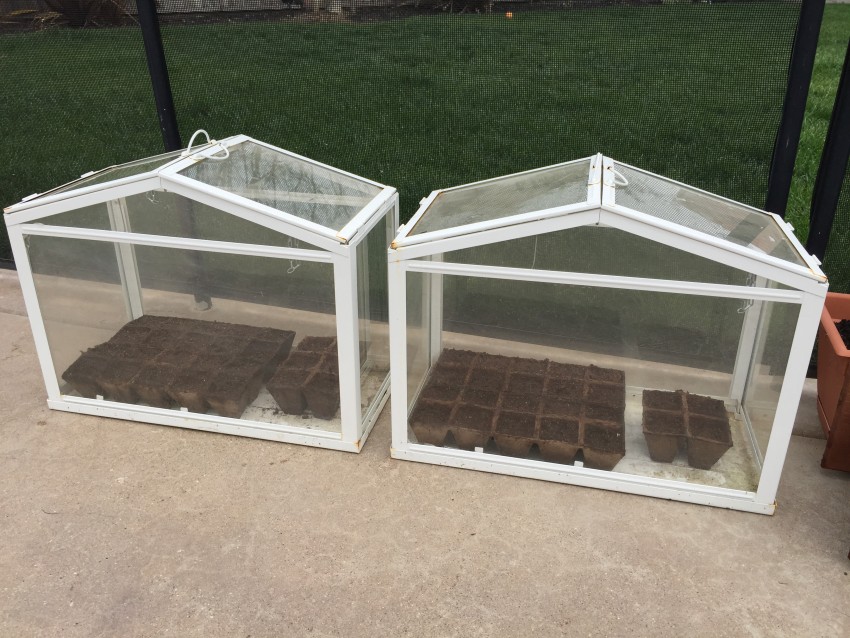 I’m a bid of a data geek, which has caused me to buy the Ambient Weather Station

on Amazon (aff link). This way I can track and measure the different data points it collects about the weather in my back yard. 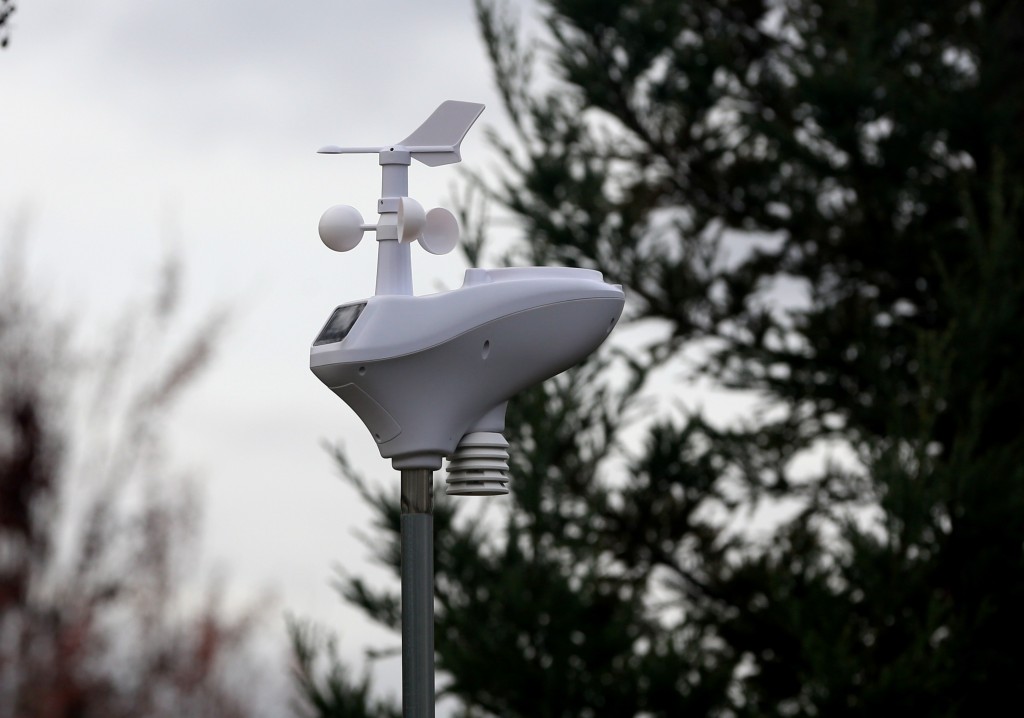 As 2016 is expected to see more rain fall due to the El Niño effect, I started to track the daily rain in my back yard with the weather station. The data is easily displayed at the station’s display, which is connected with the external station through wifi.

In the picture below, you see the rainfall rain rate on December 13 at 41.4 mm per hour. This was quite the waterfall out of the sky. Next to rain, you can track the temperature, wind speed & direction, humidity, air pressure and solar radiation strength.

The solar radiation meter is very helpful for us to explain our kids why they need to put sunscreen on, while it looks like the sun is not that powerful from inside the house. 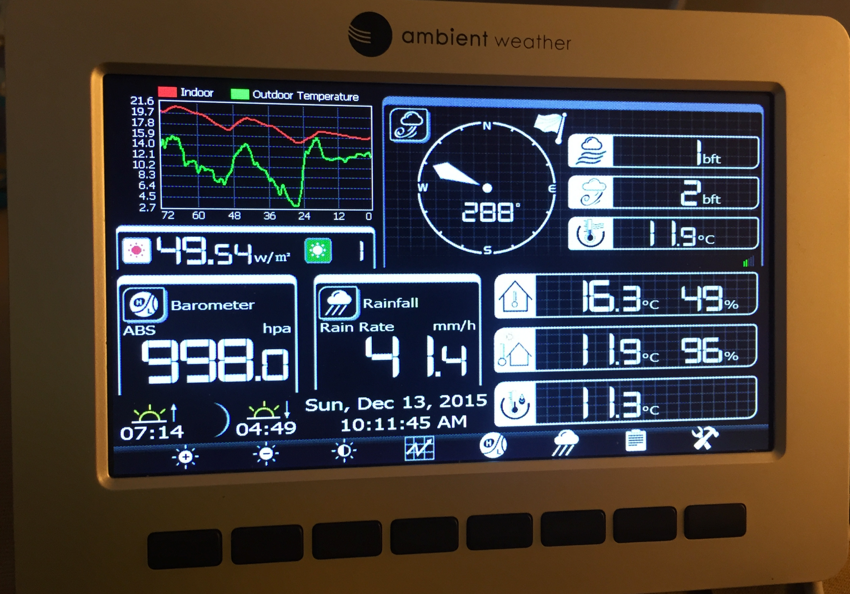 All data can be downloaded in a spreadsheet, which makes for easy tracking of monthly rain fall like the graph below showing daily rain and cumulative rain, or the low-, average- and high temperatures for the month of January 2016. 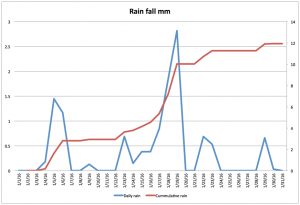 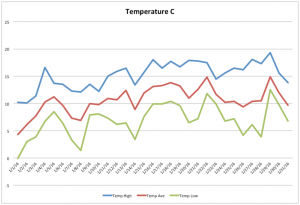 As I’m from Europe, all metrics are displayed in metric system units; mm rain fall or temperature in Celsius.

While working for Fanatics Inc, I get the opportunity to work on events with major sports stars. Apart from having a selfie taken with Shaquille O’Neal, who is just massive, I got the chance to get into the official photo booth with Jonathan Ogden, Melvin Fowler and Vincent Curry, who had just signed a new extension contract with the Philadelphia Eagles. Last but certainly not least, the CEO of Fanatics; Doug Mack. 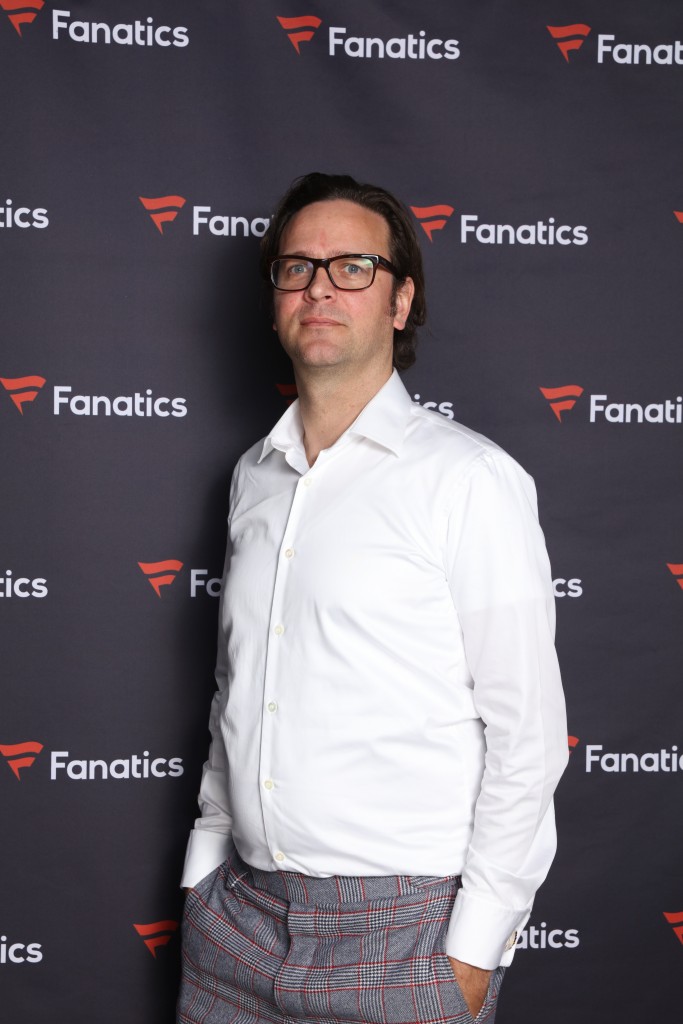 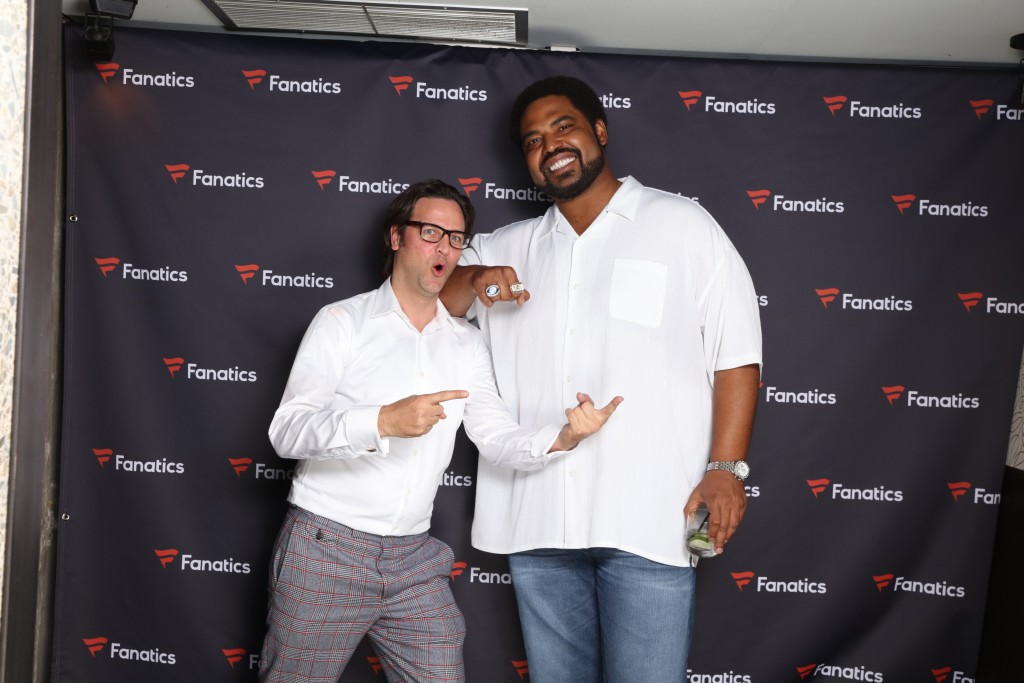 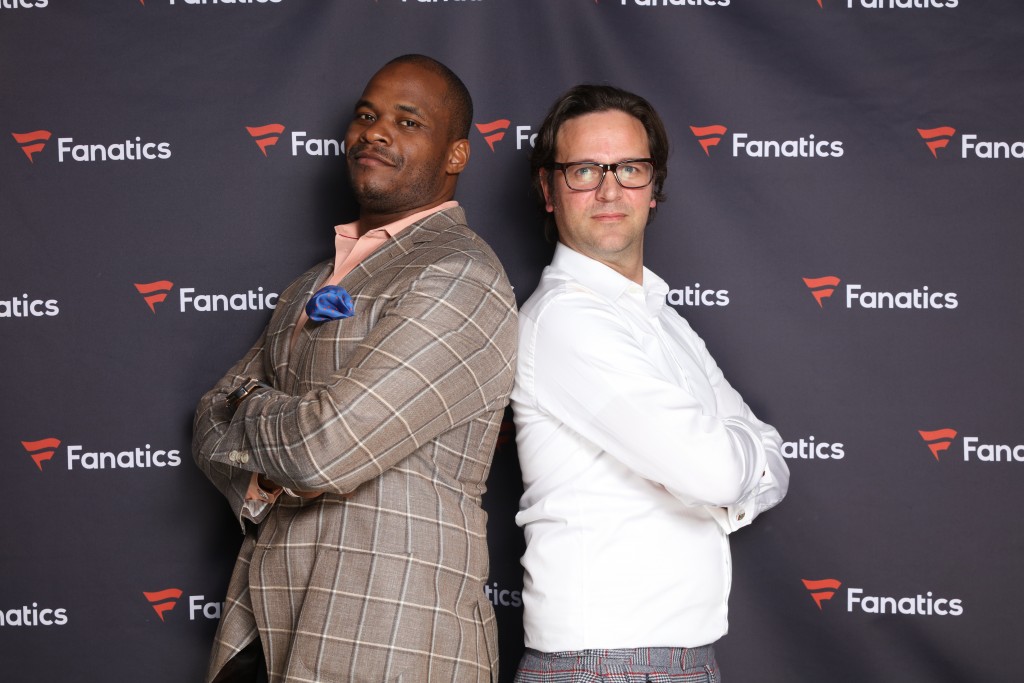 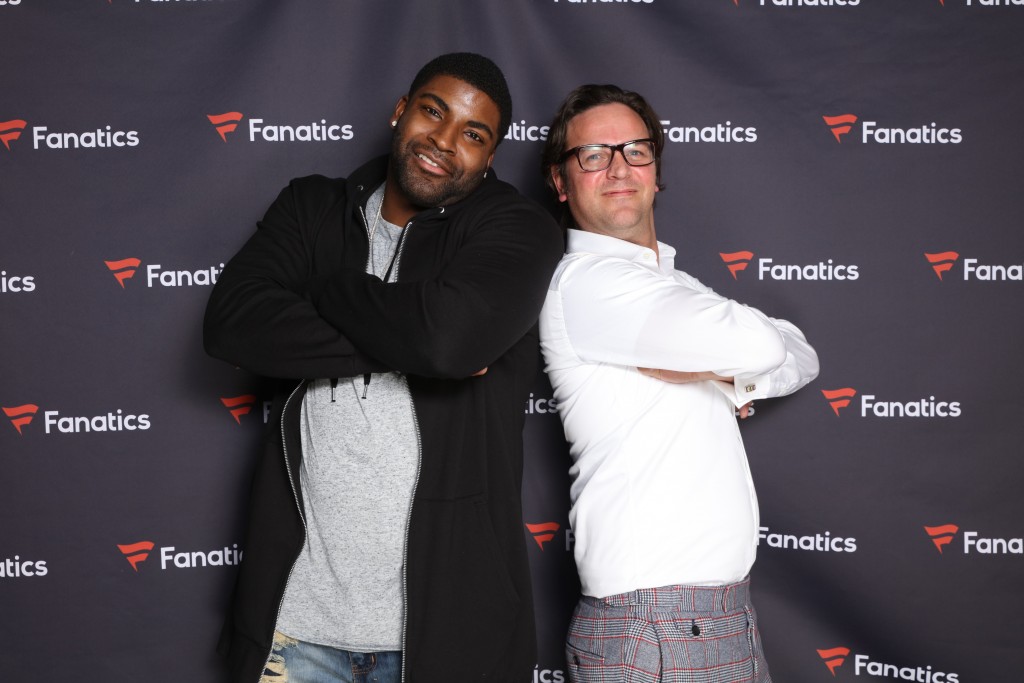 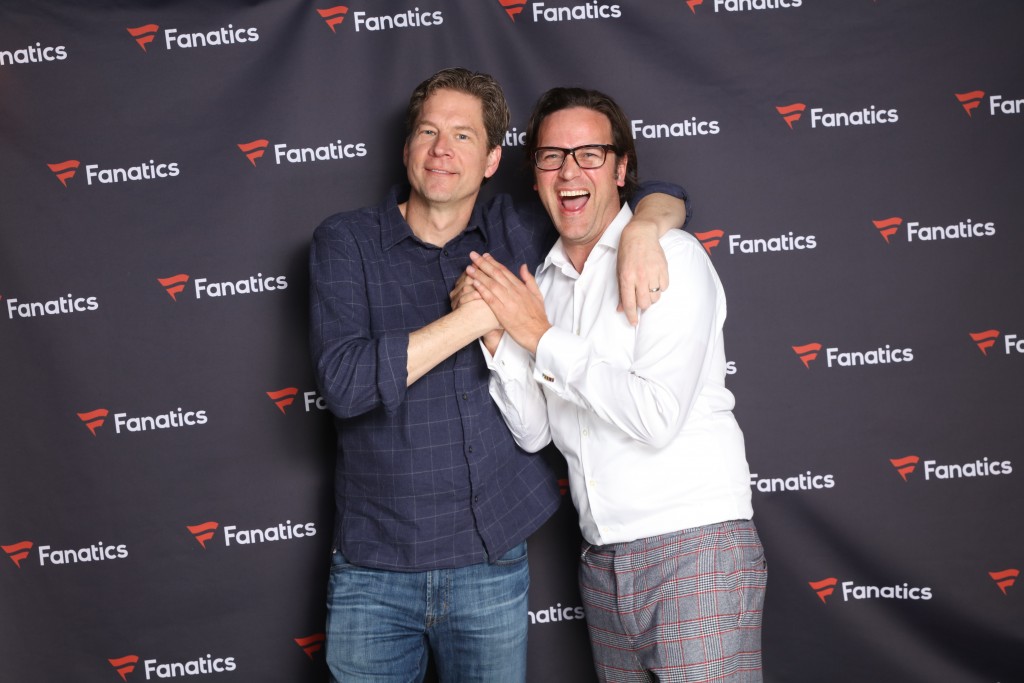